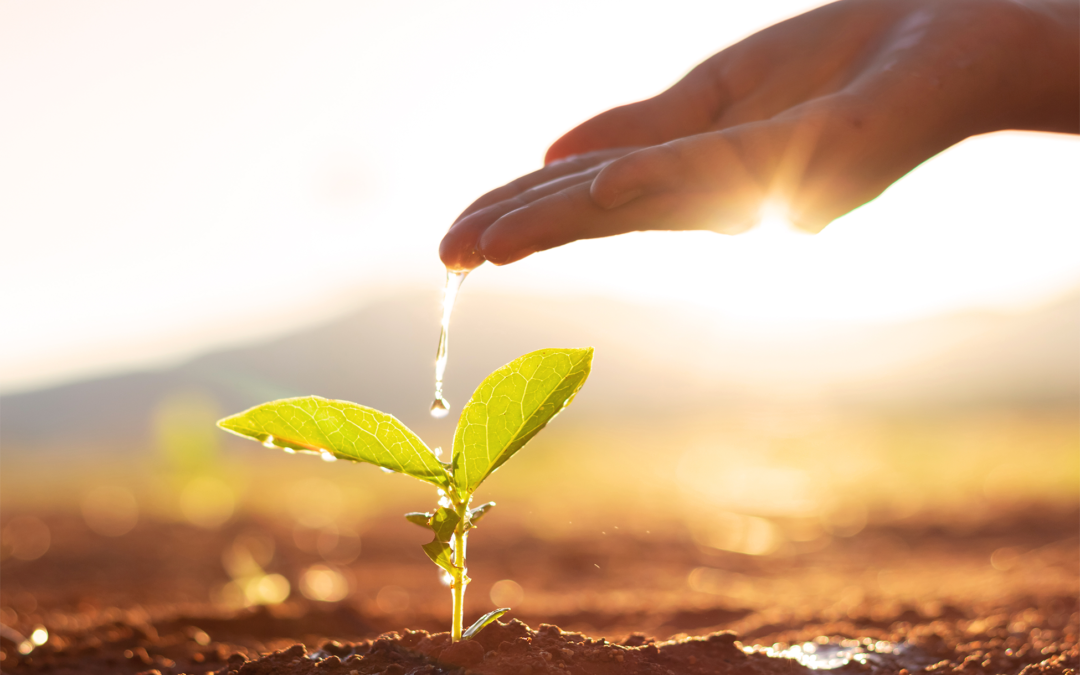 None for this program.

If you have a question, please contact: Laurence Horen-Jaubert

A graduate of Paris Sorbonne and Institut National des Langues et Civilisations Orientales in Paris, Laurent is teacher-researcher, consultant and meditation master. He was trained in a traditional way in Asia for more than 25 years, where he lived and worked, and became a holder of teaching lineages.

He adapts and develops actively new forms of meditation for the modern world in a variety of settings, for 15 years. He trains and provides the certification of Ways & Lore consultants.

Franck received  scientific training first at ESPCI (France), then in Japan (PHD at the MITI). Back in France, he entered the French Atomic Energy Commission (CEA) as Director of Research. He was teaching at the same time in engineering schools and universities. In Japan, 25 years ago, Franck began his traditional training in meditation combined with a transmission of the Tea Ceremony. He transmits it in turn nowadays..

Trained in Ways & Lore techniques, he works with leaders and institutions.